Formerly known as the Middletown State Homeopathic Hospital, the Middletown Psychiatric Center opened on April 20, 1874. It was the first homeopathic hospital for treatment of mental disorders in the United States. Homeopathic medicine is known as an "alternative medicine" in an attempt to treat illness. Various activity therapies and other like treatments were employed.

Upon opening in 1874, the hospital initially held 69 patients. At its time of inception, one popular treatment was a strict dietary regiment. When Dr. Seldon H, Talcott became superintendent in 1877, he established a regimented occupational therapy program for all patients. This included art therapy, newsletter writing, and athletics. Middletown was best known for its resident baseball team. The team was named "Asylums" and was compromised by patients and staff. the team played across New York and New Jersey. Many players were eventually recruited to professional baseball teams due to their outstanding performance abilities.

Through the 1960's the hospital and its population grew. the number of buildings on campus neared 100 with a patient census of 2,250. The 70's saw the downfall of the American asylum, including Middletown. As services switched to outpatient, the hospital closed its doors for good in 2006. The campus now houses buildings used for drug and alcohol rehabilitation as well as other services. A fire completely destroyed the oldest and most beautiful building left standing on the campus
Read More
RETURN TO LOCATIONS
Powered by SmugMug Owner Log In 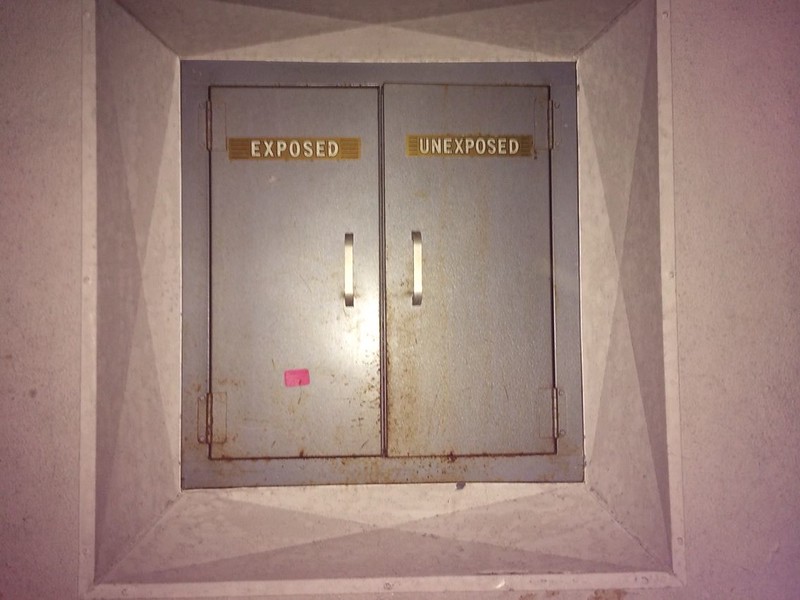