This college was established in 1864 with the intent to educate freed African American slaves. In its early inception, the school met at a church until moving to its new location in 1866. There will be one more location change in 1875 to accommodate the need for more space. This location is where the school stands today. The first building on campus was completed in 1876 and the school opened that year.

By the 1950's the college was part of various associations and saw different accreditations. The students at the schools participated in the racial events of the 1960's and single-handedly brought on various reform changes in the city where the school is located. The college was performing in good standing into the 1970's before beginning to struggle. Financial troubles began in the 70's and the institution's accreditation was stripped in 1997. The early 2000's brought severe debt to the college and many buildings were shuttered with only a few operating for administrative purposes. Today, the school is still holding on for life with only one or two buildings in use and the majority of campus in complete disrepair.
Read More

RETURN TO LOCATIONS
Powered by SmugMug Owner Log In 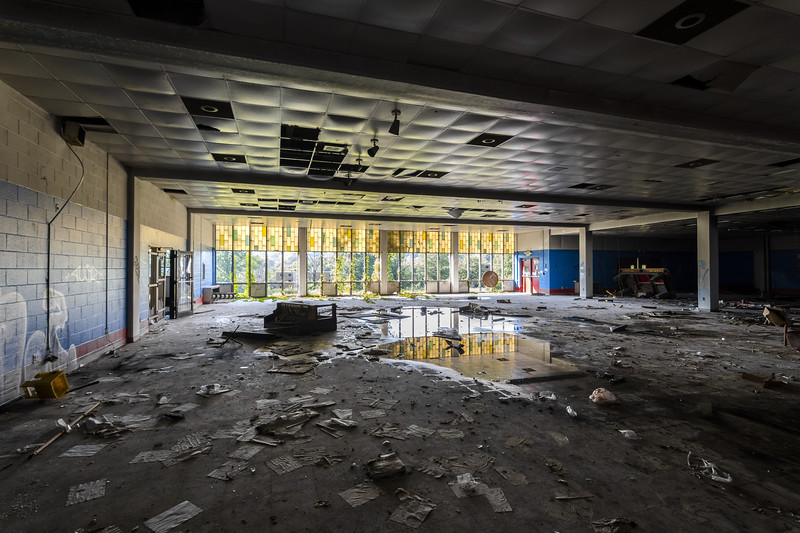 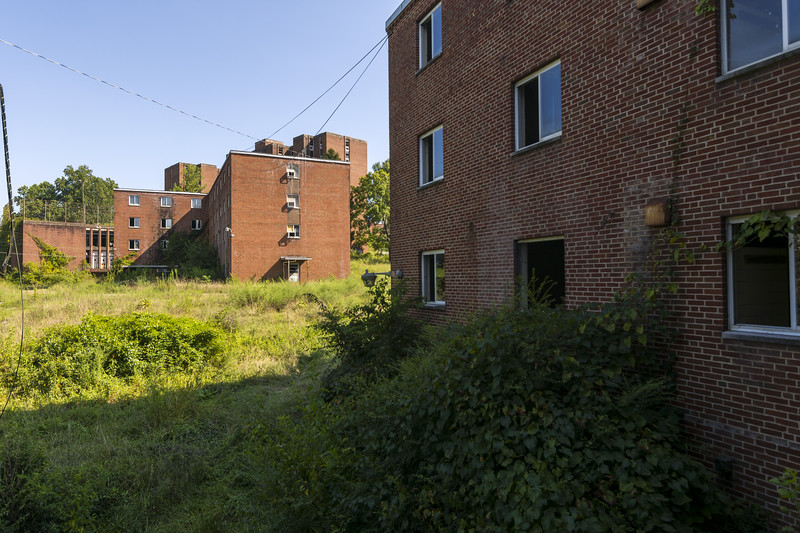 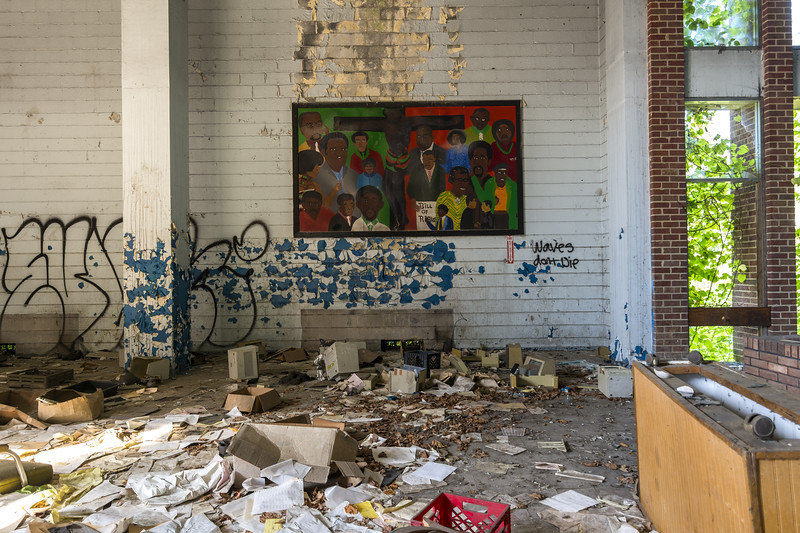 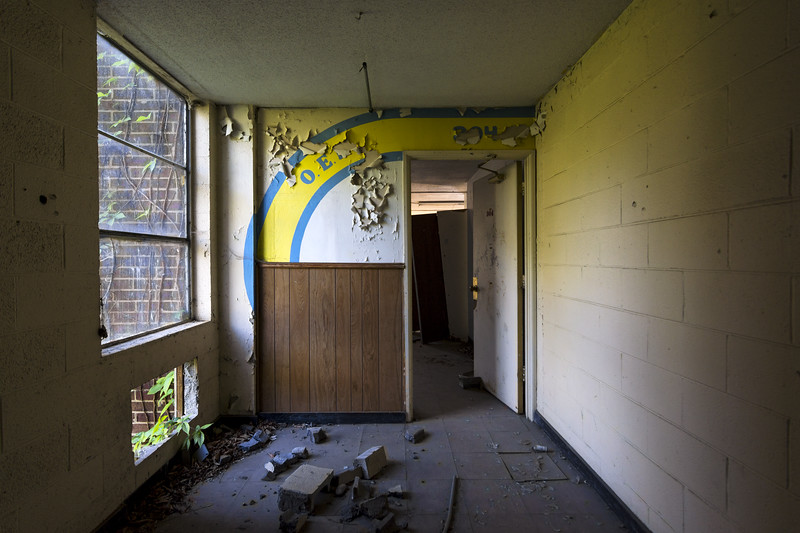